Kim Cypher - With the Energy of Wonder Woman - This Lady is a Full-On Jazz Entertainer. - EP.09 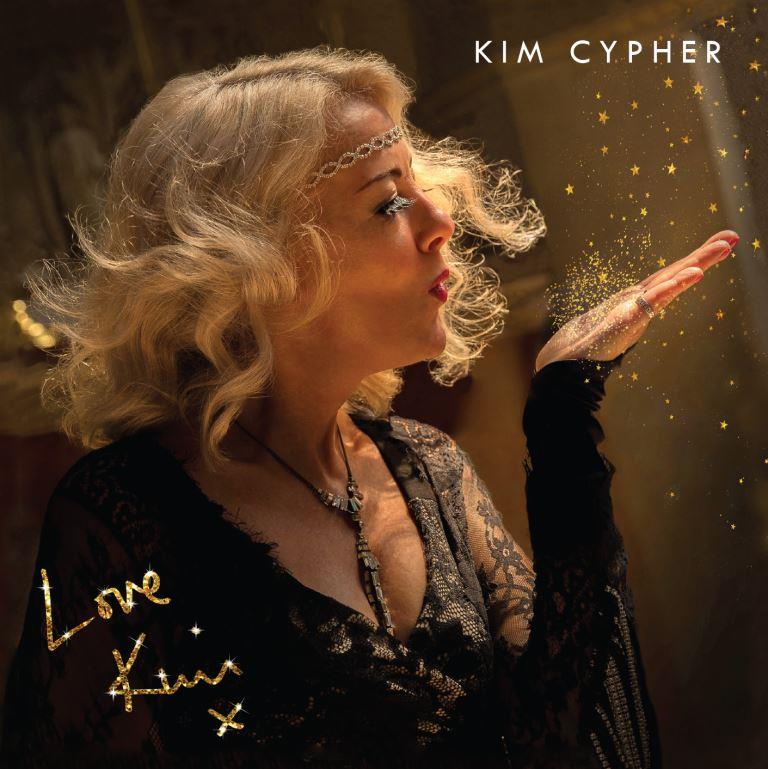 I was looking forward to chatting with her, asking questions about her early musical inspirations, hearing how an early childhood Christmas present humorously known as "The Potatoes" launched her love of the magic of sharing music,  meeting her "Man and Best friend",  and what's coming up in the second half of 2019.

Also, listen along as Kim gives inside details about three of the tracks off her new album and the special message lovingly expressed in the album title to both her current and future fans:  Love Kim x

I recount two of my favourite quotes from Jazz industry professional, and their praise of Kim, and I am adding one of my own.

With the Energy of Wonder Woman - This Lady is a Full-On Jazz Entertainer - Nigel J.

Kim Cypher continues to create quite a stir on the jazz scene, emerging as one of the UK’s most exciting saxophonists, vocalists and composers.

Inspired by the funkier side of jazz, Kim’s style of performance is best described as 'funky saxophonist meets 1940's, jazz singer'. Kim performs an eclectic mix of music spanning many genres with a quirky, jazzy twist together with her own original material, all packaged up in a captivating performance and warm stage presence.

Kim was commissioned to perform a private event for the Prime Minister Theresa May in August 2017.

In 2016 Kim was flown to New York with her jazz quartet for a private jazz performance at The Glasshouses Manhattan.

Kim is an accomplished jazz vocalist and composer, having written many original songs that combine her saxophone playing and singing.

Kim has appeared on national TV and Radio and has recorded as a session musician on a variety of recordings as well as running her own bands.

The 'Love Kim x' UK Album Tour continues with some very exciting 'live' dates coming up plus more dates in the pipeline. A few highlights are listed below.

Kim and her band are opening for this fabulous festival in Dorset with a great line up of musicians.

Kim has a return performance at this great local jazz festival,

Kim says: "This is a personal highlight for me...performing at another legendary London Jazz venue". The Bull's Head is sometimes called the suburban Ronnie Scott's. Approaching its 58th anniversary, The Bull's Head offers world-class Jazz.

Kim performs for the first time at this great venue.

Another great venue and a festive tour special.

Debut performance at this great venue.

Kim's well-populated social media channels links below and don't forget to sign-up for her NewsLetter on her website: Kim Cypher NewsLetter